We camped out at California Adventure today. 1 hour before opening till 9pm WofC.

No picture of the show would really do it justice. Disney really pulled it off. I wasn’t expecting much from a water show but was blown away!

Recomend no kids, buy the dinner package with tickets to get front center seating. Beats holding two kids up for 26 min. Some May/June pictures of the kids…  Including Softball / Baseball

Game of Clue: It was Matthew, In the Living Room, with the Measuring Spoon.

Some random pics from a couple of our last visits.

Went for a long day. Got in aladin show, found out it’s over in July. They’re replacing it with a toy story based show next year.

Also got to go twice on Matterhorn. Turns out they can run up to 10 bobsleds on each track but only can have 8 in the queue. So they need at least two sleds on the mountain. There’s also a bobsled under a cover parked and I asked about it. It turns out it’s a prototype sled. The new sled seats 6 and you don’t sit in pairs anymore. About 13 months until they switch it out.

Also went on the Columbia sailing ship and the shooting gallery. Our goal of every ride is almost done! Here we are getting wet at California Adventure with the family in March. I’m testing our Picasa integration on our website, here’s some photos from our Christmas Letter Photo Collage we made last year. 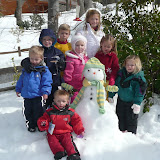 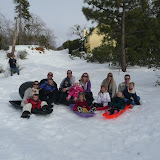 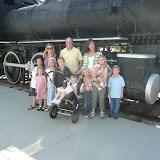 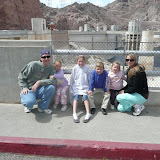 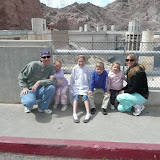 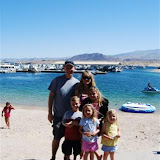 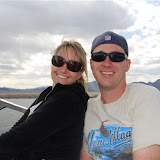 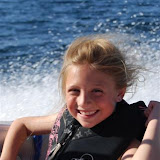 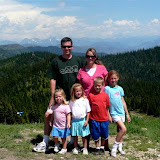 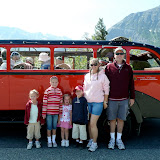 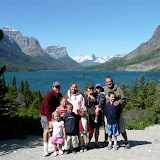 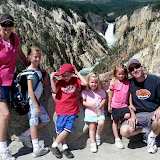 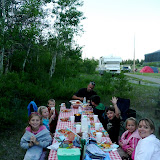 Here’s a pic from our 2nd trip. We met up with our friends Sean and Jamie and had a great time cruzin the park.

FYI I’m posting this on my iPhone to our website and then auto syncing it to facebook. We decided to get annual passes to Disneyland this year. Here’s a pic from our first evening a couple weeks ago.